James was appointed MCC Head Physiotherapist in 1987 and responsible for all physiotherapy duties for  the MCC, including all home fixtures at Lords, and when necessary, treating visiting international touring teams. He was also responsible for all physiotherapy  matters relating to Middlesex County Cricket Club. In his last season with Middlesex CCC in 1990, they won the County Championship and came runner-up to Warwickshire in the Nat West Trophy. He resigned to undertake a one year postgraduate qualification in Australia and returned to the UK to join Essex County Cricket Club in 1992, and in his first season helped Essex CCC win the County Championship, the Benson & Hedges Cup in 1997 and Nat West Trophy in 1998. James left the club in October 2003 to work full-time in his private practice having declined the club's offer to work full-time with the club. 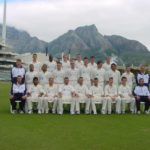 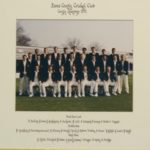 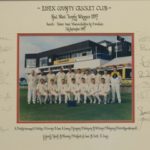 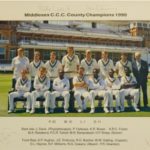 Many European PGA golf tour professionals have visited the clinic for physiotherapy treatment, including Simon Khan, Mark Davis, Carl Mason, Paul Eales and Paul Broadhurst, and they continue to do so to this day. Occasionally James will attend the PGA tournaments in England to treat his patients on-site which is always a pleasure. In the clinic many recreational golfers come in for treatment for various injuries and ailments. 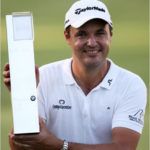 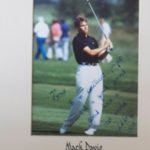 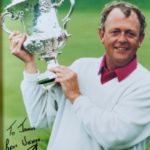 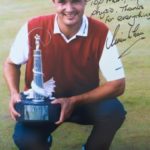 James joined Wasps in 1985 as a player from Wakefield RFC and played 2nd row for the 2nd and 3rd XVs, appearing for the 1st XV on a few occasions. He provided physiotherapy for the Club on a twice weekly basis dovetailing with training, which meant long hours outside of rugby playing. He provided match day cover for most of the big games including two consecutive John Player Cup Finals at Twickenham in 1986 and 1987, losing to Bath on both occasions.  James provided physiotherapy to many of the England rugby internationals who played for Wasps between 1985 and 1991, and was responsible for their rehab, fitness and medical liaison with the England staff. He left in 1991 to do full-time postgraduate study for one year in Australia before returning to Essex CCC.

For many years both Colin Lloyd and Rod Harrington have attended our Chelmsford clinic for fast effective treatment.